We have been working with Bedfordshire Fire & Rescue, Police Community Cohesion teams and Bedford Borough Council Communities Team to promote jobs among B.A.M.E. communities who are underrepresented in public services.

Our team handed over environmental monitoring and scientific equipment to rural schools and colleges in Punjab for their labs to aid educational experiments and to help in raising awareness about dangerous environmental conditions and personal safety. The UK Environment Agency provided us the gas alarms used for personal safety free of cost.

We coordinated regular sessions and workshops in Bedford to support youth self-development, promote youth involvement in community and public services which was supported by local councillors, Bedford MP and the student unions.

Working in partnership with a Bedford based charity called Siri Guru Ravidaas Sabha, Bedford, we organised the celebration of Parliament Week and Women Rights for vote (Vote 100). It was the first ever initiative of this kind that involved diverse communities, especially B.A.M.E. females in large numbers. Over 400 people from all communities attended including Bedfordshire elected reps, Deputy Lieutenant, youth groups, faith and community leaders.

Working in coordination with the Guru Nanak Gurdwara & Community Centre, Bedford, Indian High Commission and many other local charities and faith-groups, we organised a historic educational community event in Bedford on the 550th Birth Anniversary of Guru Nanak Dev Ji involving an Exhibition on the Teachings and Life of Guru Nanak, Educational Talks, Sikh Turban & Hate Crime Awareness Session and Turban Tying Session. These events were attended by many youth groups, Punjabi School Children, over 15 leading Charity and Community groups of Bedfordshire with over 500 people from all diverse communities attending this 3 days event (18 to 20 Oct 19) that helped to promote community cohesion, strengthen diversity and sharing educational messages of oneness, peace, love and selfless service (Seva for all). Bedford’s Deputy Lieutenant, MP, Councillors, Indian Deputy High Commissioner and multi-faith leaders attended. Links to media coverage below:

In addition to all the above activities, on behalf of the UK Indian diaspora, we led a campaign for better direct air connectivity between London and Punjab. We have been interacting and working with many charitable organisations in the UK and Punjab. One of the most common issues faced by all charities supporting the youth development & educations projects in Punjab is the lack of direct connectivity leading to a long and stressful journey. Therefore, we decided to work on this issue in partnership with other NGOs and we were so pleased with a massive positive outcome as the direct flights finally commenced from London Stansted to Amritsar, Punjab. 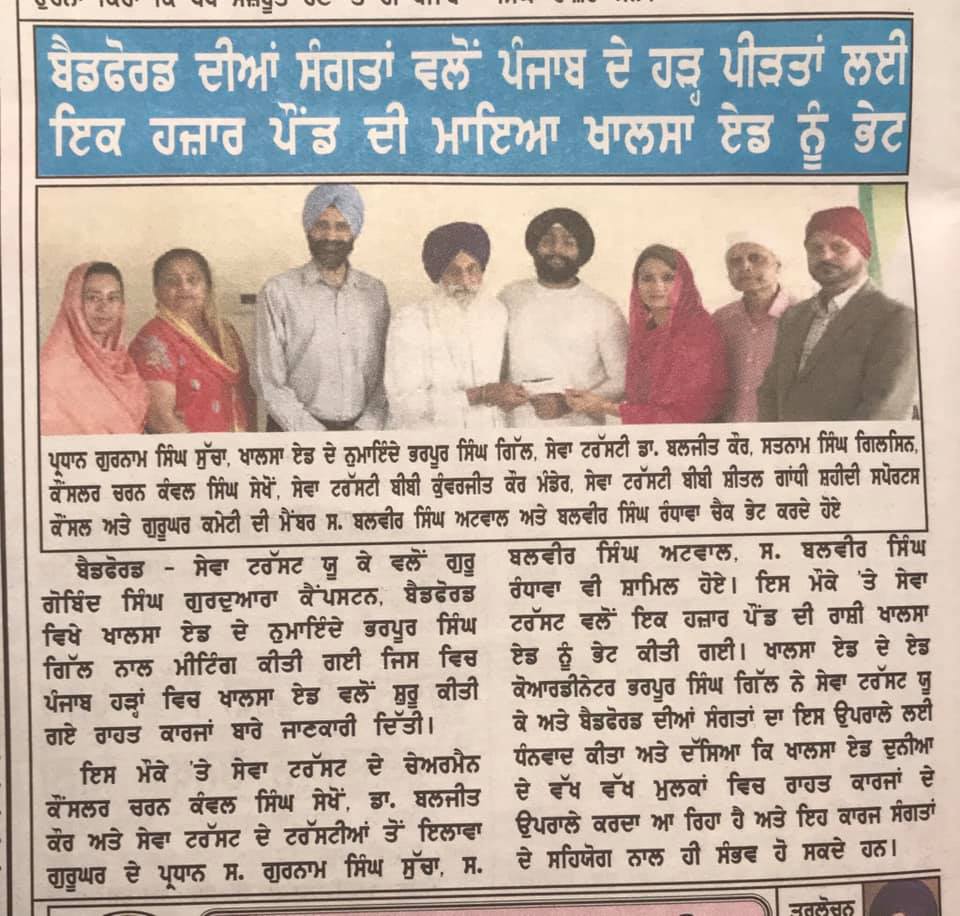 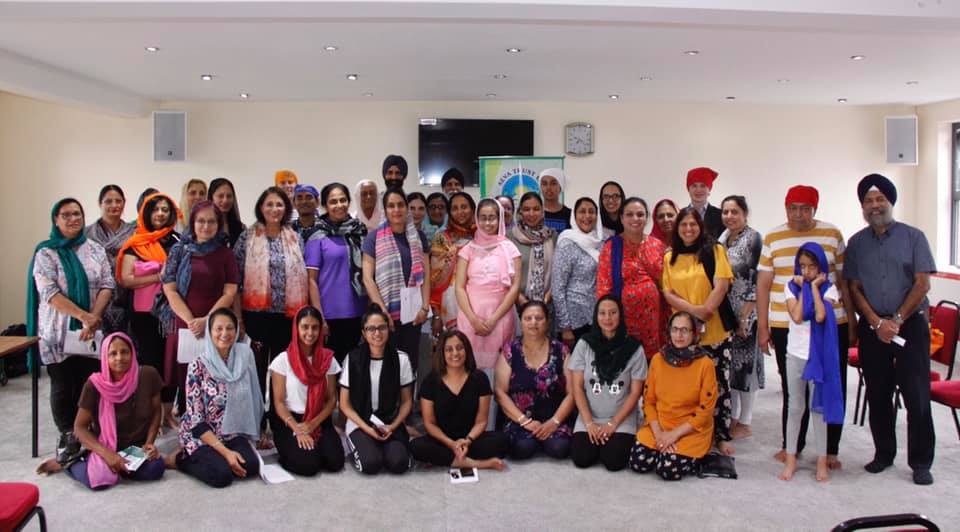 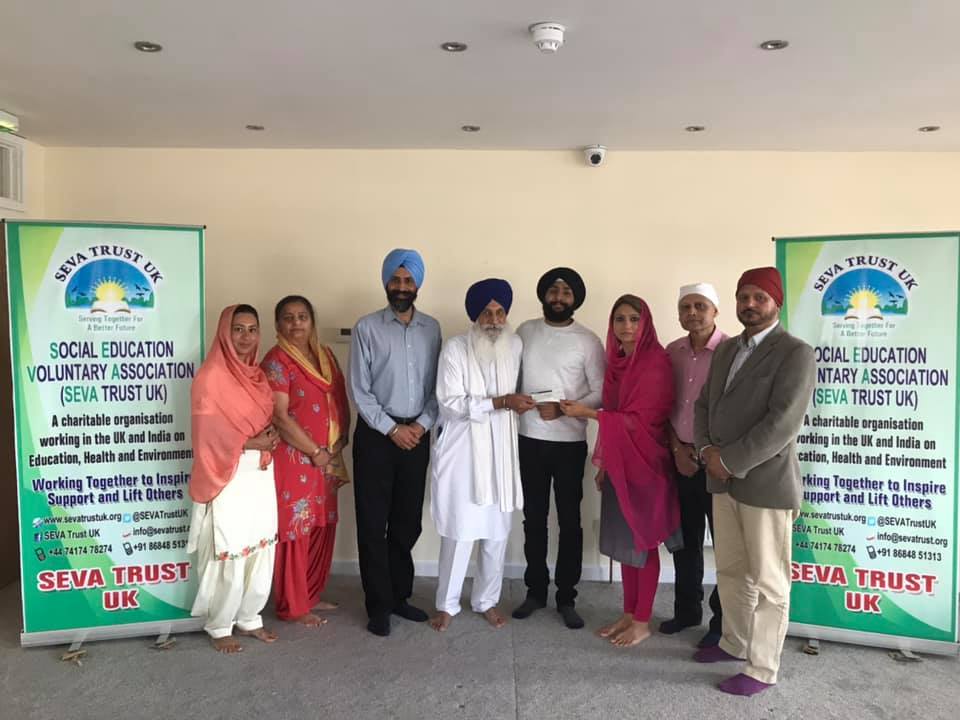 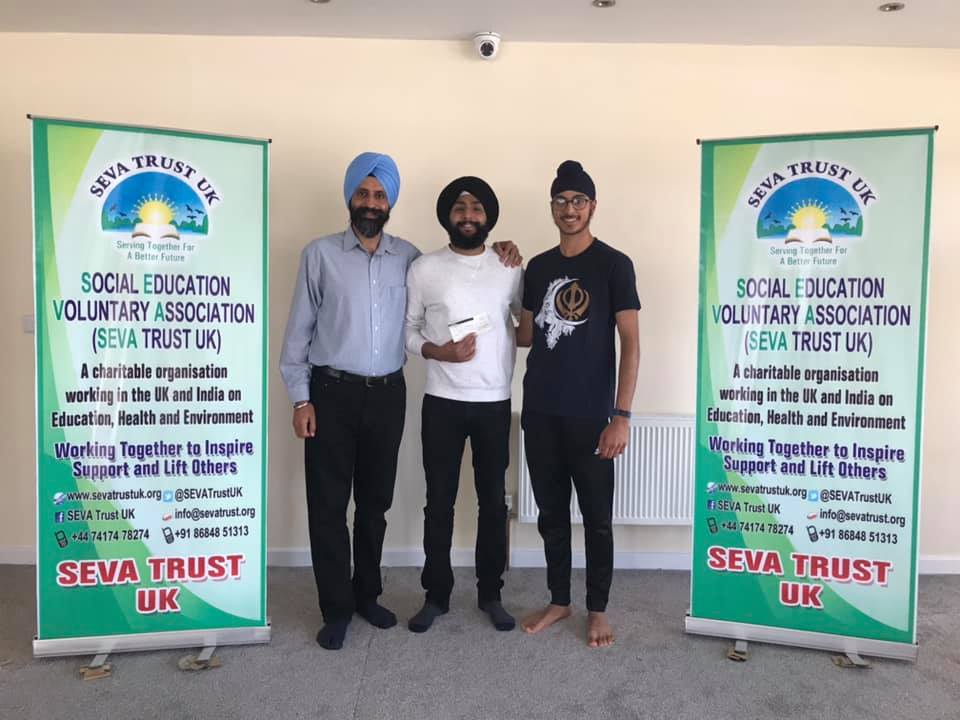 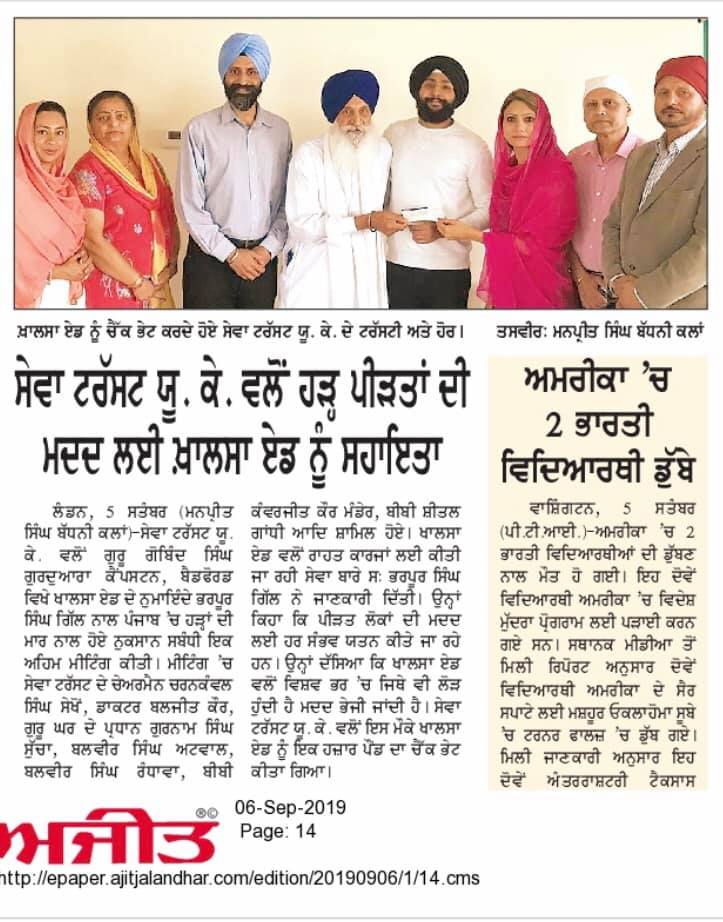 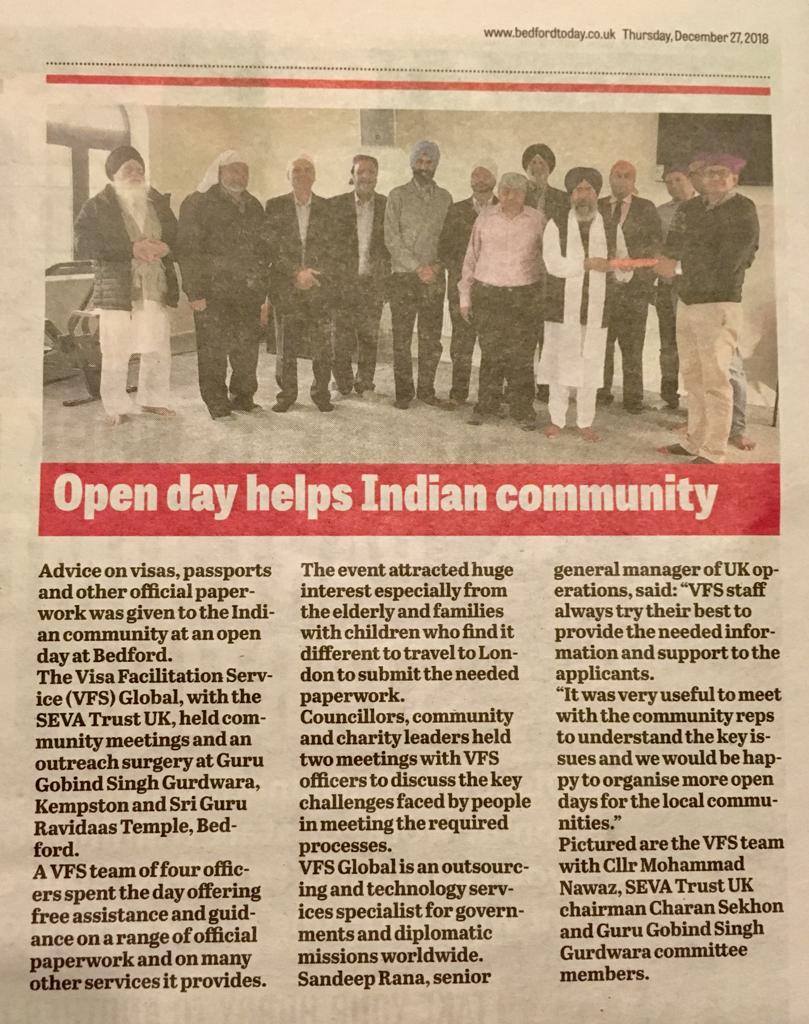 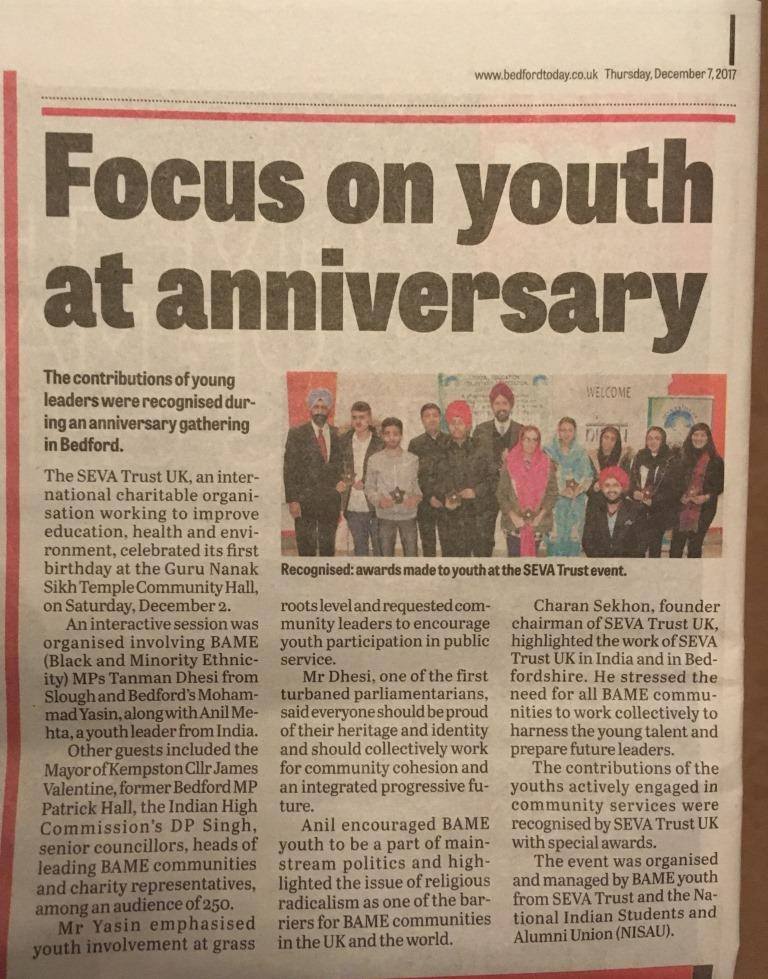 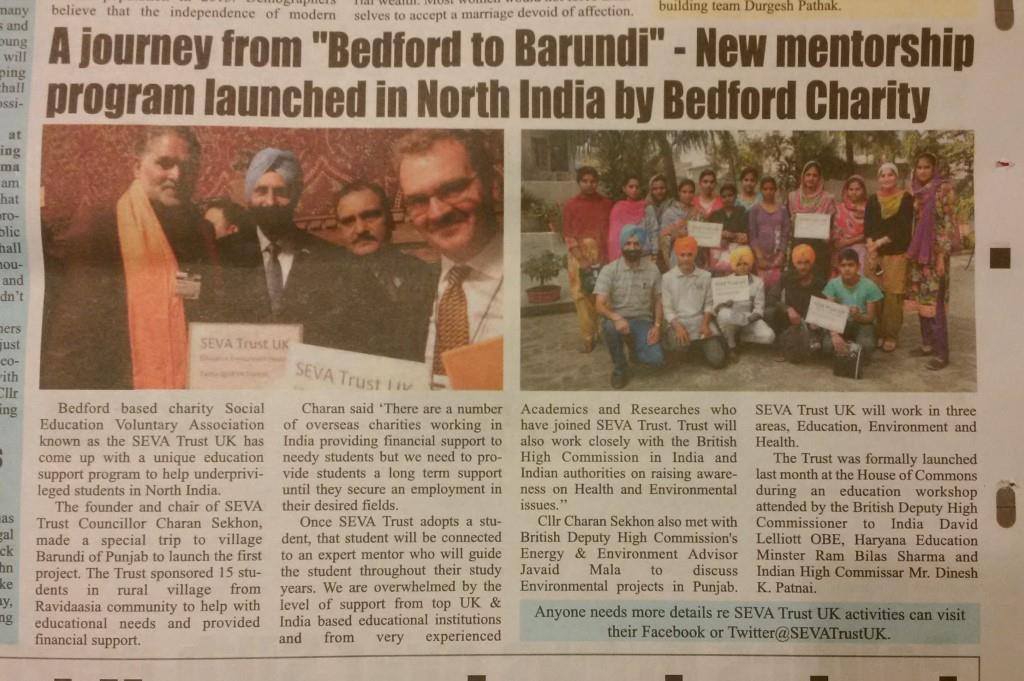 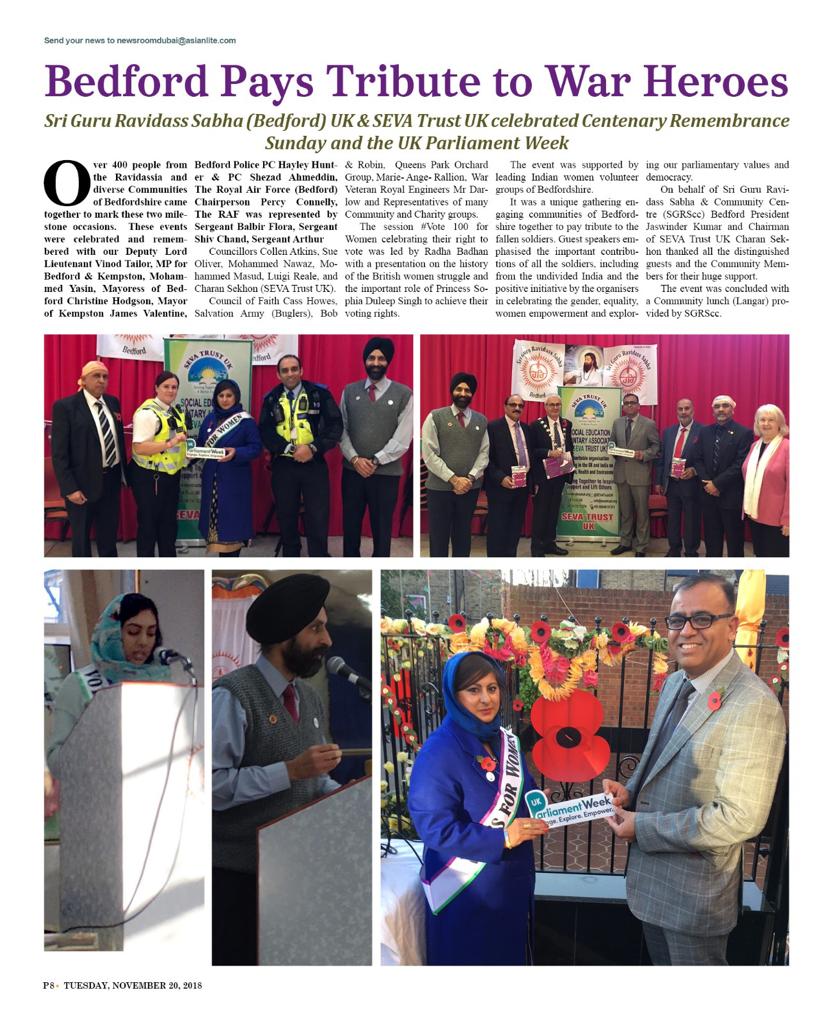 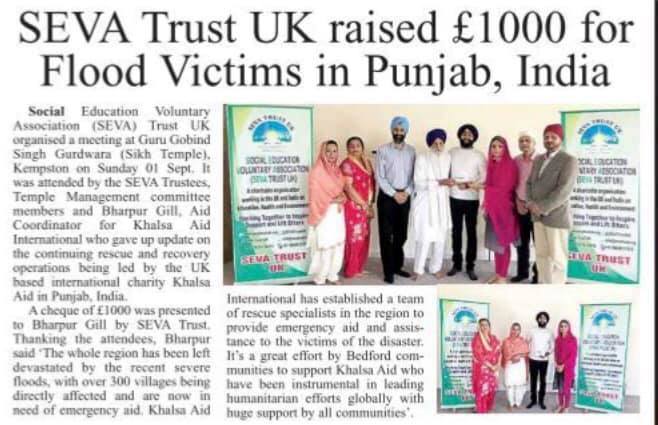 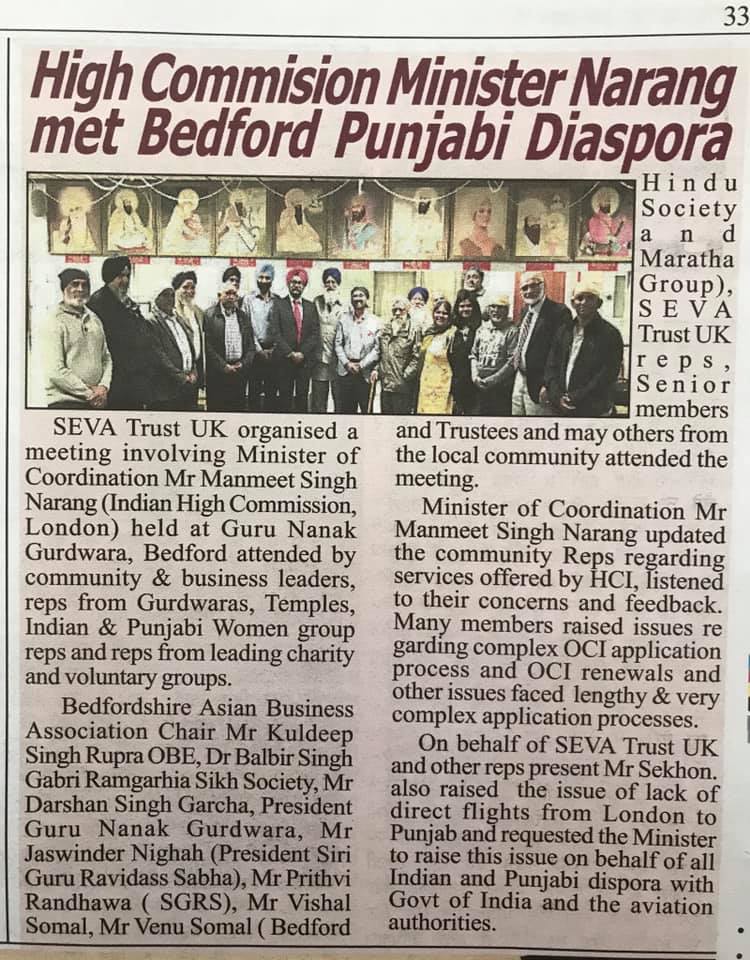 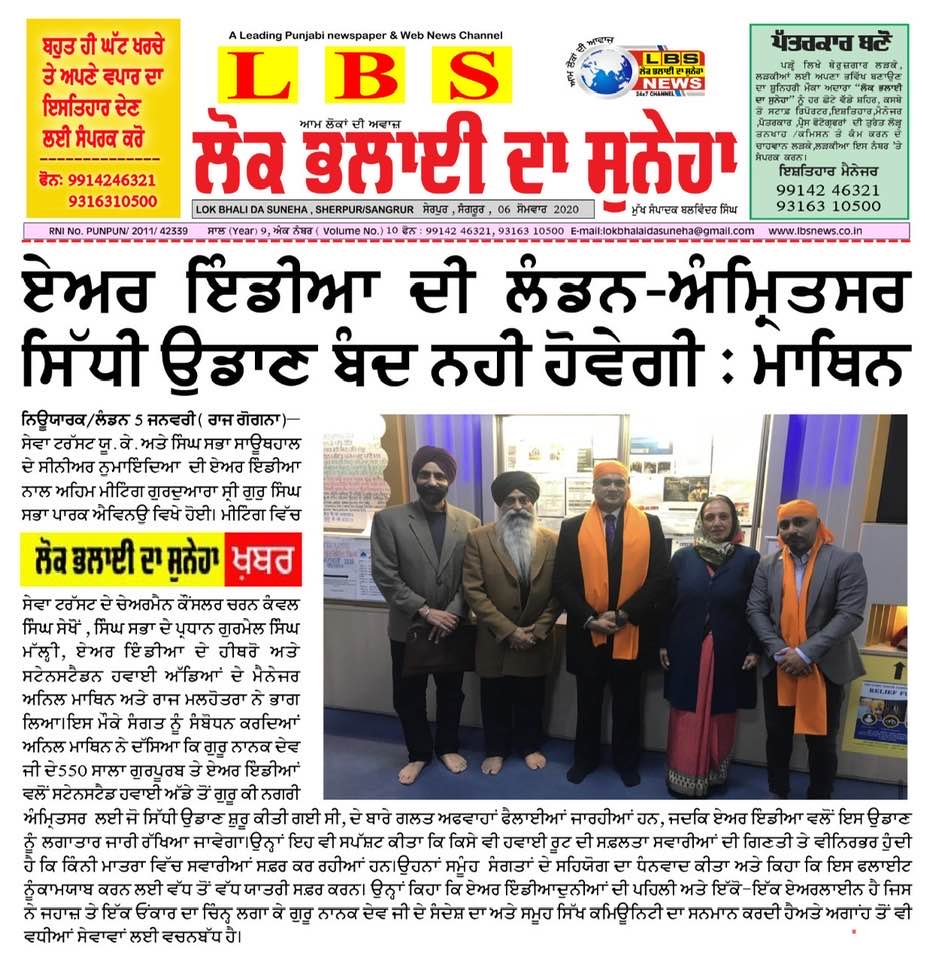 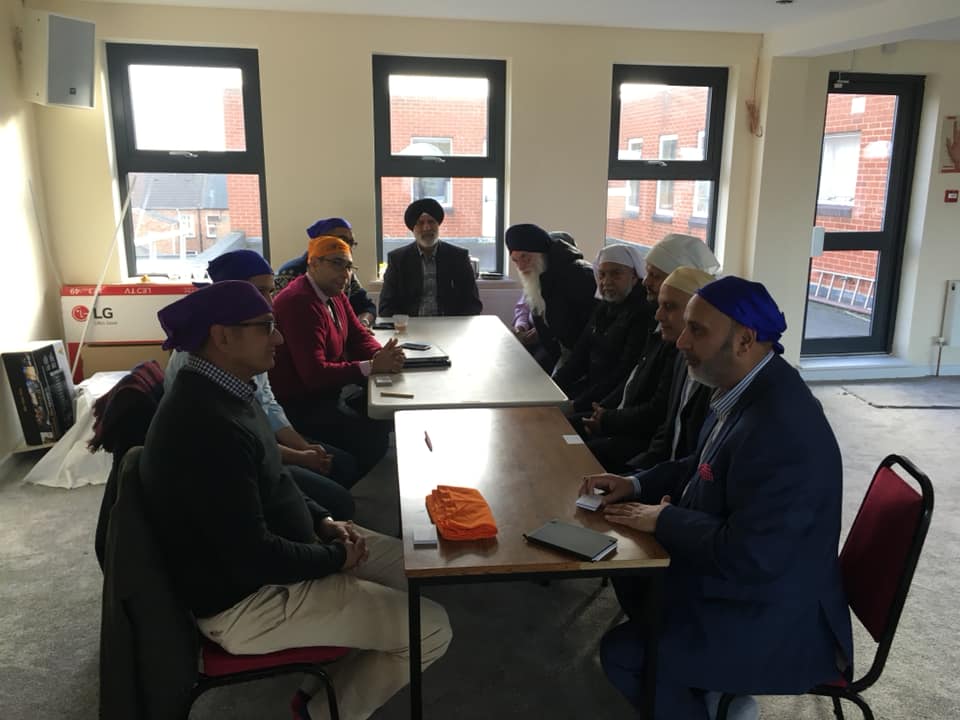 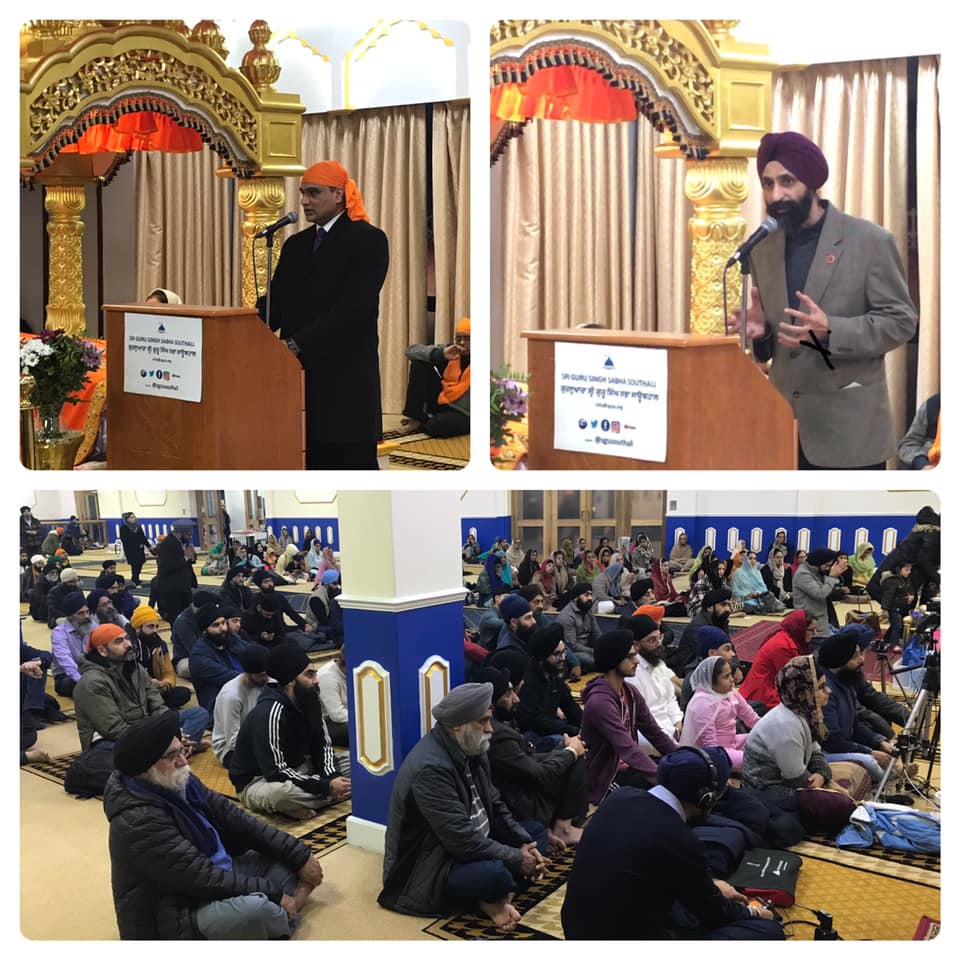 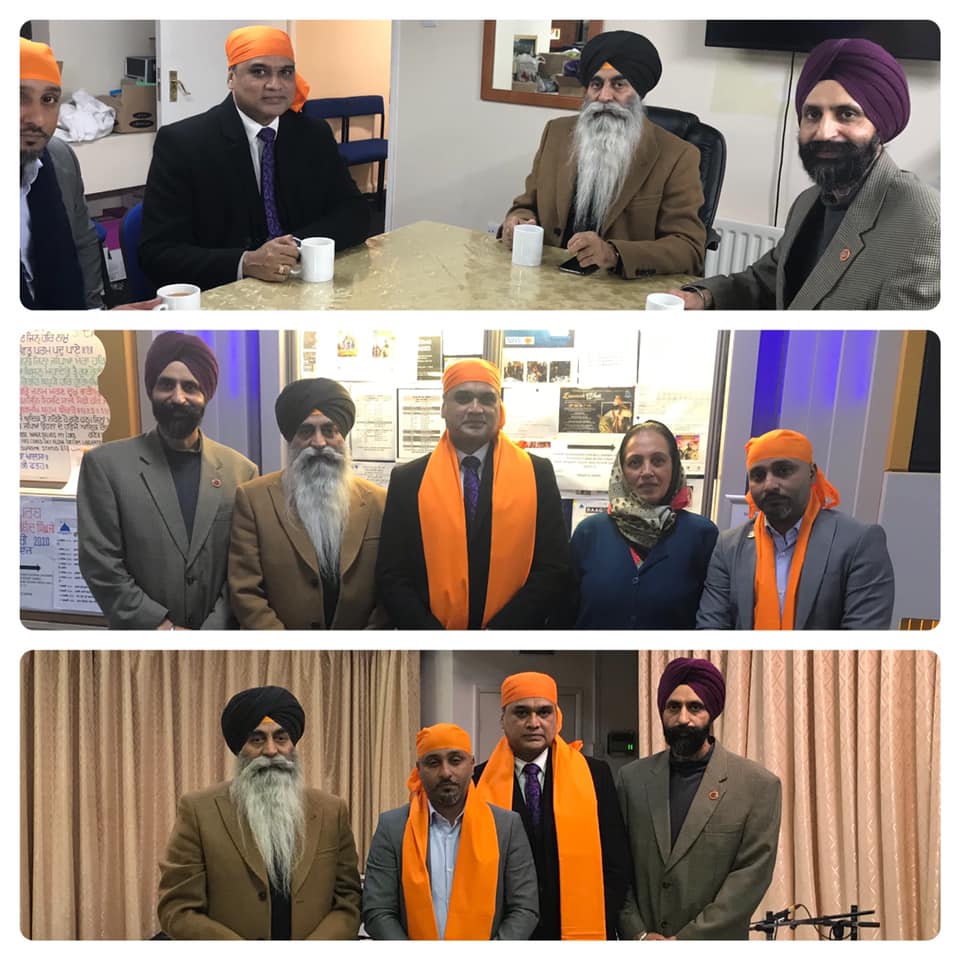 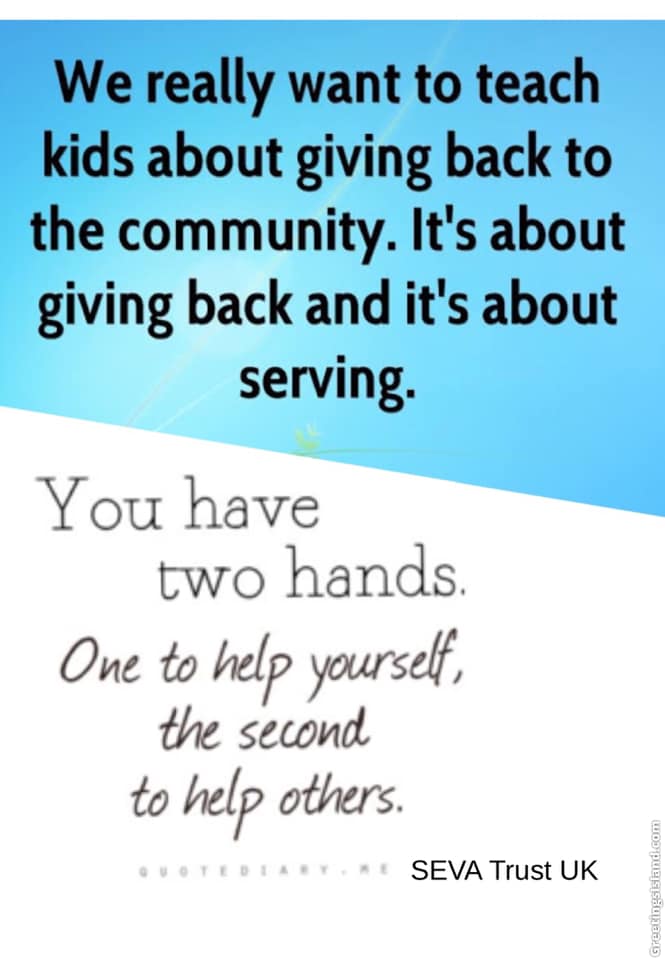 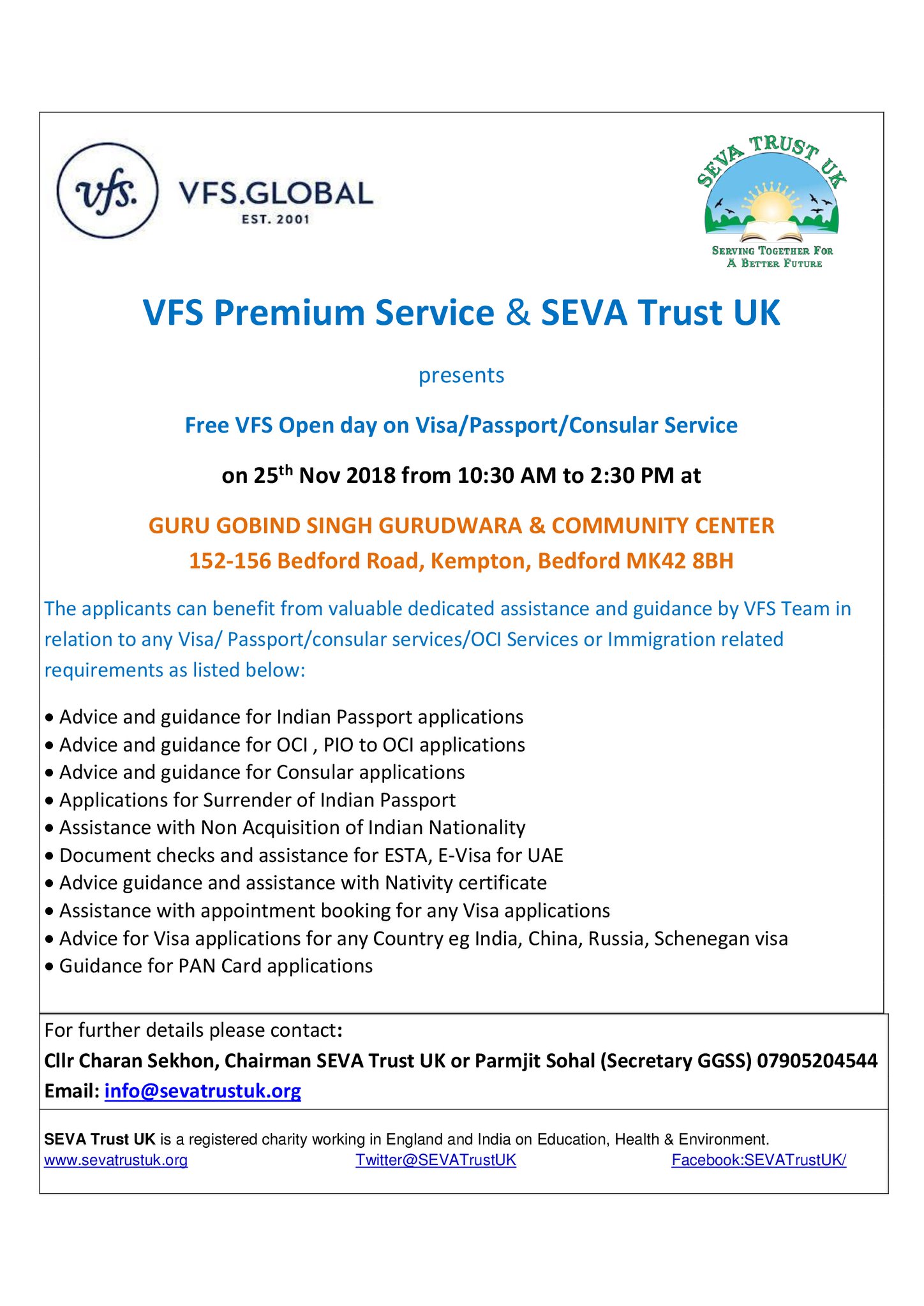